Cockatoo Island is the largest island in Sydney Harbour in Sydney, New South Wales,Australia. Located at the junction of the Parramatta and Lane Cove rivers, Cockatoo Island was from 1839 an imperial prison, industrial school, reformatory and gaol. It was also the site of one of Australia’s biggest shipyards during the twentieth century. The first of its two dry docks was built by convicts and was completed in 1857. The island’s maritime industrial activity ceased in 1992. Cockatoo Island was inscribed on the World Heritage List in July 2010. 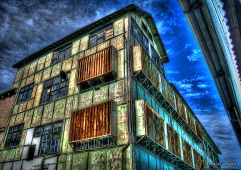 34 thoughts on “Visit to Cockatoo Island”

When will it end? 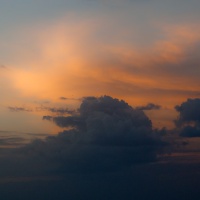 select from my archive